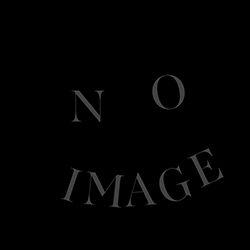 We last talked about the awesomeness of GOLD when reviewing their debut album, but the Dutch “dark rock” band has completed another one, a 10-track record called No Image that’ll be out later this year.

The band has released an NSFW video (one from their first album was also NSFW) for one of the new tracks, “Servant,” which we don’t think much of visually, but we’re glad to check out the song, which sounds like a proper GOLD track.

In a press release, vocalist Milena Eva commented about the new album: “It’s a naked document of the emotional struggles of a forward thinking soul in a backwards world, where seclusion and isolation always lurk.”

We should add that The Devil’s Blood fans may want to take note that guitarist Thomas Sciarone started GOLD with Eva.

No Image is coming out November 6 on Profound Lore in North America and Ván Records on October 24 in Europe.