We get a lot of digital promos at the D.U. email address, too many to give proper justice at the blog, but we figure we could at least talk briefly about promos and news items to which we’re not devoting a full blog post. Hopefully some of the below items will strike your fancy.

from Greece has a new record, Psychic Death – The Shattering of Perceptions, out now on Agonia Records on CD, LP, and digital. The band mixes up its black metal with melody and different moods and vocal styles, an approach that D.U. supports. Below is the latest video for the record, for the track “Kiss the Blood.”

is doing a “Quarantine Sucks, Let’s Party! Digital Tour.” Starting today through July 1, the band is streaming live shows from its archives and chatting live with viewers. The Facebook event has more details. 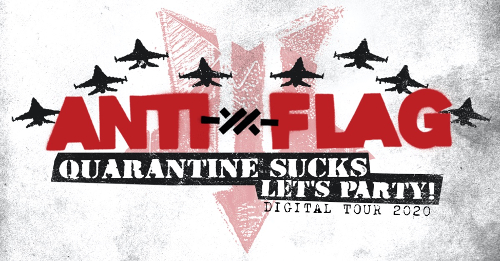 Speaking of Anti-Flag, check out our video of the band playing the DisruptJ20 rally in Washington, D.C. at our YouTube channel.

has a new album called NO that’s up for preorder that the band is putting out itself on Bandcamp. The Japanese band is a bit unpredictable to D.U.—we weren’t expecting what the track “Loveless” sounds like, below. 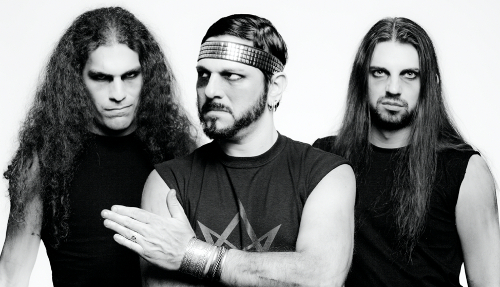 from London has a lyric video (below) for the death metal song “Goliath the Coward,” taken from the album The Dark Hymns. It’s up for preorder now on CD and digital from Brutal Records.

is a Czech death metal band whose second album From Hell For Hate is up for preorder now from Immortal Souls Productions. Check out the song “Chapel of Decay” below.

from Montreal is an unusual band, something we appreciate around here, and has a second video (below) for the title track of the album New City Vibe, out now on No List Records and CD and digital on Ancient Temple Recordings. The description says that the video was “filmed on a $0 budget.” 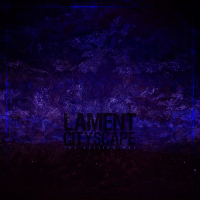 from California has a new self-released EP, The Pulsing Wet, out now on digital. Over at Invisible Oranges, Ted Nubel described the music as a mix of “industrial metal with post-punk, post-metal, and sludge leanings.” The band is donating all proceeds from the record to Black Futures Lab.

from Spain has a two-song self-titled cassette up for preorder from Sentient Ruin Laboratories. The band plays kind of a mix of old-school hardcore punk and old-school metal in the vein of Celtic Frost (photo: Sentient Ruin). 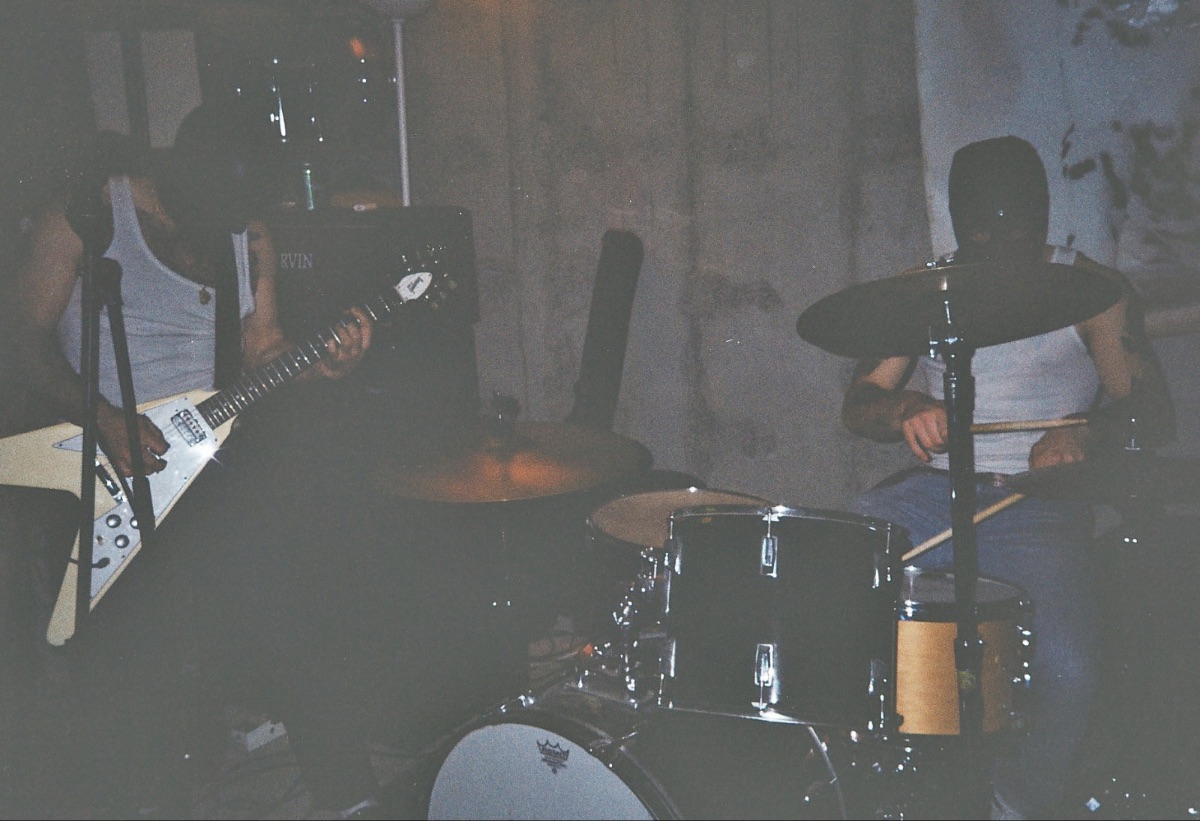 contains members from both the U.S. and U.K. and its fourth album, Politics Versus the Erection, is up for preorder on CD, LP, and digital from Season of Mist Records. Check out the track “Lemonade” below. We’ve written about the bands that Venomous Concept’s members come from before: Napalm Death, Corrupt Moral Altar, Lock Up, Nuclear Assault (see page 4 of our archive ‘zine issue), and the list goes on.

That’s all for this week. Check out our previous promo roundups, and have a good weekend.