Wow, Anathema knocked it out of the park with the new album. D.U. doesn’t know how it compares to the last few albums, because we haven’t heard one since 1996’s Eternity. Given that, this progressive rock record stands on its own. 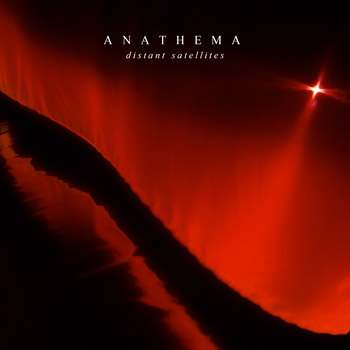 The guys and girl from Liverpool, England, built up these songs from quiet moments to crescendos. Vincent Cavanagh and Lee Stewart really went for it in the vocal department. They and the band bled emotion on these songs, and the solid production brings it out of the keyboards and the rest of the instruments. The impression the songs give is that if we were to read the lyric sheet to some of the songs, we’d get extremely depressed. 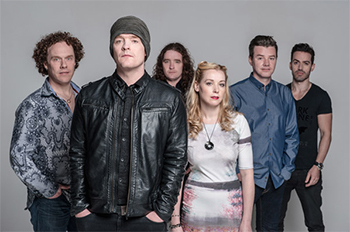 There’s sprinkles of David Bowie and The Gathering here, and a subtle undercurrent on parts of the record pointing to Anathema’s heavier, distant past, which might have been unintentional but still cool nonetheless. The record has a surprise or two, like the track “You’re Not Alone” which stylistically sits apart from the rest of the songs because of its energy. The last few tracks introduce electronic sounds and start to bring the listener back down from the emotive highs of the record, of which there are many.

Distant Satellites came out last month, and is available from and streaming at Kscope. It’s highly recommended.