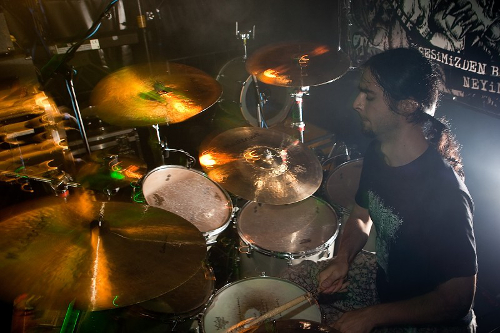 D.U. has covered Sakatat, this singer + guitarist + drummer band, before. New news is that the group released a video today, for “D.T.K.K. I & II.” It’s a good introduction into the band’s sound.

The record is sold out, so look for it on Bandcamp and on Spotify. If you’re into this kind of music, D.U. recommends it.