This is the first release I’ve heard from Sloth Herder since 2012’s Abandon Pop Sensibility, which caught me off guard with its caustic amalgam of grind, sludge and black metal. No Pity, No Sunrise is welcome proof that the EP was no fluke, as Sloth Herder has grown sharper, smarter and more venomous in the intervening years. 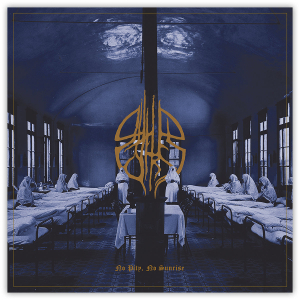 Refining the stylistic gene-splicing they displayed on Abandon Pop Sensibility, the new album is a similarly protean beast, pieced together by chunks of spastic grind, filthy sludge and dissonant black metal riffing. More impressive is the fact that none of it feels forced. While you can hear traces of Today is the Day, Discordance Axis, Grief, Gorguts and latter-day Mayhem scattered throughout the album, the songs are mercifully free of jarring “genre-hopping” moments that’d otherwise betray the disparate brew of influences the band is working from. The production is step up from Abandon Pop Sensibility as well. I’m disappointed that the lyrics weren’t included at Bandcamp; these song titles are pretty compelling. That criticism aside, this album is strongly recommended.

Short Attention Span Summary
Pros: If grind, sludge and dissonant black metal were tossed into the teleportation pod from The Fly, Sloth Herder would crawl out and soak your floor in acid vomit.
Cons: Include lyrics next time, please.
by Mason 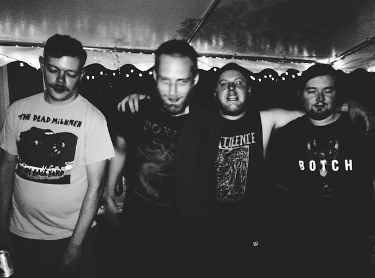