Police State from York, PA could be of interest to fans of both crusty grindcore and death metal, as the boys take influence from both on the Mind Collapse record. It’s a collection of songs that are meant to be heard while thrashing in the pit or pumping fists. Most of the songs are under two minutes in length. It’s a blast, although there is a long, drawn-out song in “Shallow Grave,” and another one that’s nothing but drums and feedback. 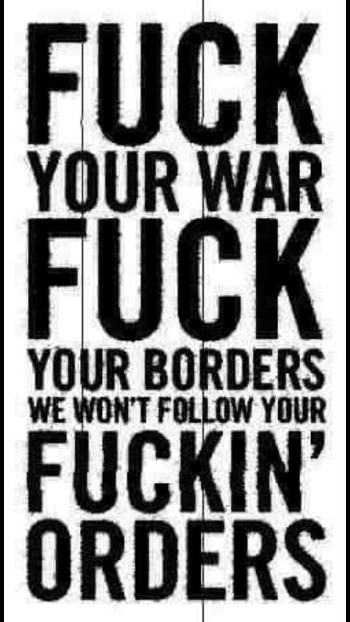 Lyrically, the band is on the crust/punk side of the fence. Judging by the lyrics, Police State hates religion, hates corrupt cops, hates mainstream media … the list goes on.

Mind Collapse is out digitally on Grimoire Records’ Bandcamp, and you can get the record on CD and cassette there too. Check it out!

Lastly, Paul Folk is the guitar player in Police State, and this isn’t the first time we’ve written about his music. D.U. interviewed him about his band Exterminance way back in archive zine #7 in 1993.