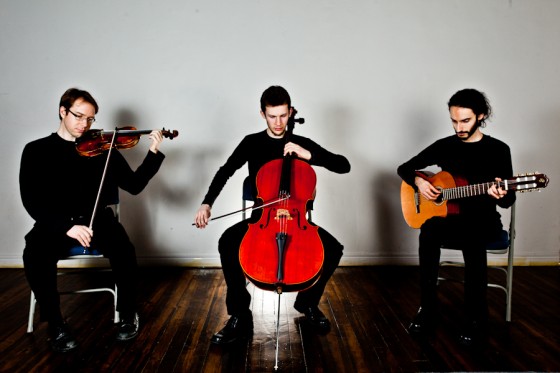 Musk Ox is a progressive chamber folk, or neo-folk as it’s called, three-piece instrumental band from Canada and it’s pretty awesome. People align the band with black metal, but that might be because of aesthetics.

The current album is called Woodfall and is truly worth people’s time.