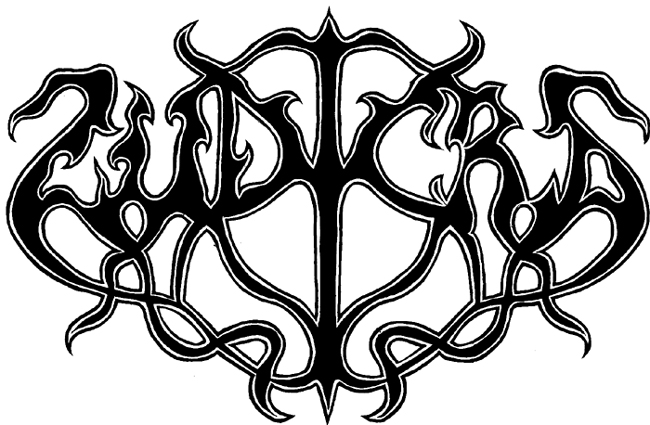 Ludicra, the band from California (interviewed in D.U. in issue # 41 and photographed at the gallery) that broke up a while back, used passionate playing, singing and performing to create what they called “grey metal”—black metal without the trappings. They soon moved beyond that into something even more unique, but bassist Ross Sewage reveals via email that, “Ludicra really only managed a very narrow fan base geographically centered in the Bay Area.” Still, D.U. met plenty of people that were massive Ludicra fans, and those people, as well as anybody else within earshot, have reason to celebrate: Ludicra has been gracious enough to put their recordings up on their Bandcamp page for “name your price” download.

Ross explains, “Some were willing to let the work fall into a double plus unexistence—indeed, encouraged it. I didn’t think that was fair to the various members and the hard work that was put in over those years. It can live on digitally, easily attainable, and for the kvlt few to enjoy ad nauseam. And yes, I know that means ‘to the point of nausea’.”

Besides the main official releases themselves—four full lengths and an EP—there’s bonus tracks, digital CD booklets, t-shirt art, and more included with the downloads, and the band has thrown in separate rehearsal demos and live recordings. Still, Ross is actually discouraging people from paying for the downloads “unless it made someone feel better to do so. Ludicra doesn’t need any money. Ludicra no longer exists. What has been given is just enough to upgrade bandwidth space and allowable ‘extra’ content beyond audio which, in theory, is just more value for the user. The band is taking naught.

“What I’m trying to say is, Ludicra is hardly the control group for an experiment in donation-based sales figures. Any download, paid for or not, is appreciated in the spirit of the music living on.”

That said, consider yourself encouraged to visit the Bandcamp page where all of this is going on. And their website, loaded with links, is still up.