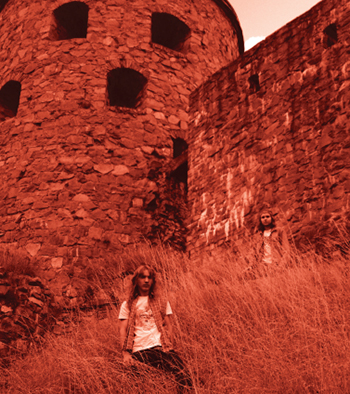 Gouge is a Norwegian band with an upcoming CD/LP called Beyond Death, and it’s well worth checking out. The guys in the band have a very old school death metal sound which is a lot of fun. The songs, the production, the vocals and the playing all contribute to it. The album is fast-moving and the tracks rip past with an energetic rawness.

Song titles such as “I Smell of Rotten Death” and “Butcher Attack” and “Uncontrollable Madness” give an idea of the lyrical content. The strong influence of bands like (old) Death, Autopsy and Repulsion (big time) shows that Gouge isn’t interested in modern music, and is living like it’s the late ’80s.

The CD/LP is out on March 24 on Hells Headbangers.