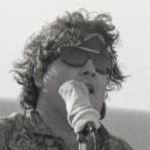 Desolation Center is a new documentary about small, underground music festivals held in the Mojave Desert in the 1980s. The fests boasted names such as Sonic Youth, Einstürzende Neubauten, and Meat Puppets. The film is directed by the guy that organized what’s described as these guerrilla fests, and features interviews with some of the bandmembers that played them, like Blixa Bargeld, Thurston Moore, and Perry Farrell. Jenn Pelly wrote about the film in The New York Times.

It sounds pretty good, and the trailer looks better. Matson Films and Mu Productions are set to bring Desolation Center to theaters in the U.S. starting on September 13. Here’s the trailer: 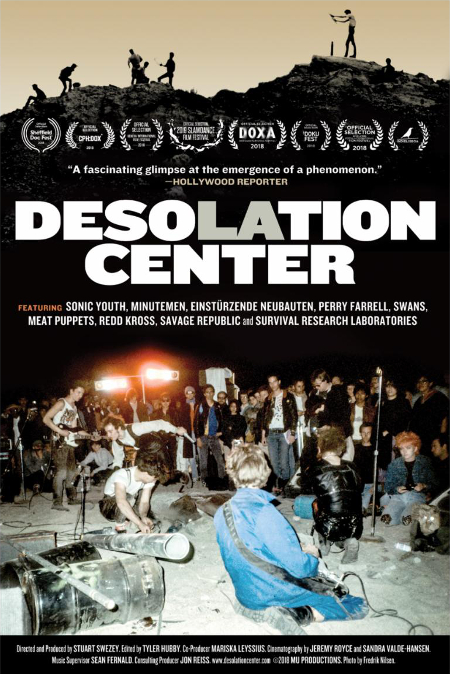