NPR reran a story today in which Nell Greenfieldboyce reported that research suggests men with beards “look older, stronger, and more masculine” to adults. That’s good news for metalheads and punkers that want to toughen up their appearance.

“Research shows that beards seem to enhance observers’ ability to recognize facial expressions associated with anger,” Greenfieldboyce reported. Maybe that’s an advantage for bearded metal bands when they perform on stage compared to the clean-shaven band on the bill.

At the same time, up until puberty, kids are anti-beard, research suggests. D.U. is with the kids: we’ve been waiting for peak beard for a while (but that’s just our opinion). 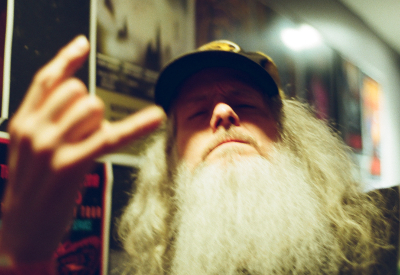