Meant as a little “fuck you” to Kanye, don’t let the album title Satan is King fool you; Antichrist Demoncore (or ACxDC) isn’t a Satanic band. Instead, the album’s lyrics move around from anti-fascism and anti-blue lives matter and anti-white supremacy to “life is futile and we’re all gonna die”-type subjects. It’s also bi-lingual (D.U. didn’t put the lyrics to “Matapacos” into Google translate, so we don’t have an observation on that song). 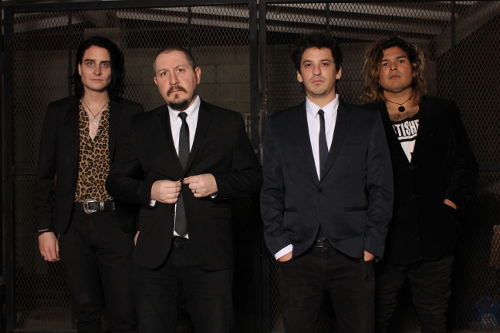 Musically, the band classes itself as a mix of hardcore, grindcore, and powerviolence. That sounds right. The band has been going since 2003, a year or two apart from Weekend Nachos and Magrudergrind, groups with which ACxDC has a thing or two in common. There might be bits of longstanding band Rotten Sound in the mix too.

ACxDC is a respected band for its prowess in playing this kind of music. In 2020 are these guys doing anything innovative? It doesn’t sound like it; it’s more like they very well know what they’re doing and are sticking to their guns.

Try the band out for yourself. The title track premiered over at No Echo. Decibel Magazine premiered another track, “Copsucker.” The songs might be a kick in the pants that you need right now.

Satan is King is coming out May 5, 2020 on Prosthetic Records. It’s up for preorder now on CD and LP and Bandcamp. Check it out. 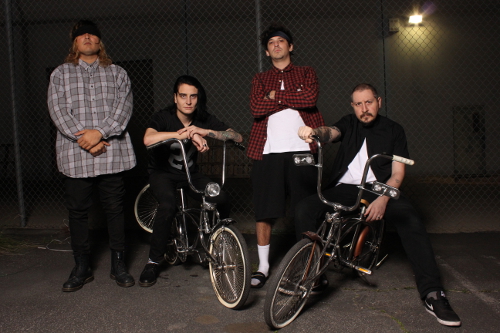